Maintaining Excellence in Quality and Services

In the year 1996 after the sad demise of Mr.Shriram Agrawal the legacy of Agrawal Poori Bhandar was continued by his son Mr.Pradeep Agrawal who have proved themselves to be epitome of Success in the business of Poori Thali and Restaurant in the city of Bhopal but success came by maintaining excellence in quality and by offering vast variety of Contemporary replenishing Dishes by our chefs to leave a lasting impact on our guest.

Agrawal Poori Bhandar was initially started with the capacity of 20 Seats but recently we have come up with a New Outlet Called Agrawal's Rajbhog in New Bhopal at M.P Nagar (Zone-II) which is a multi-cuisine with the capacity of 96 seat plus a Banquet for small Get to Gathers.

Make your Get Together a Memorable One 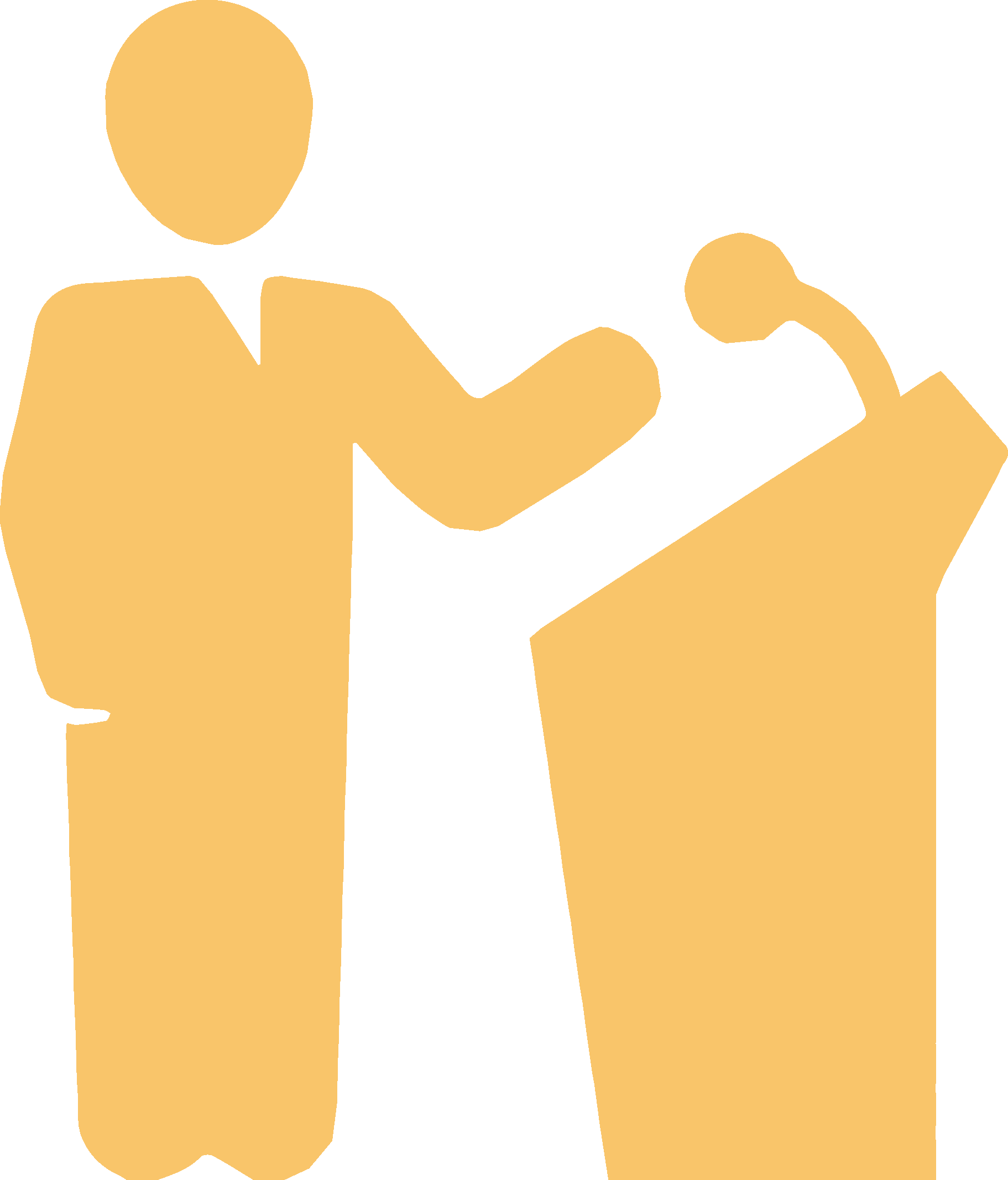 Arrange a Professional as well as Other Ceremony.

Celebrate any Other Occasion with us